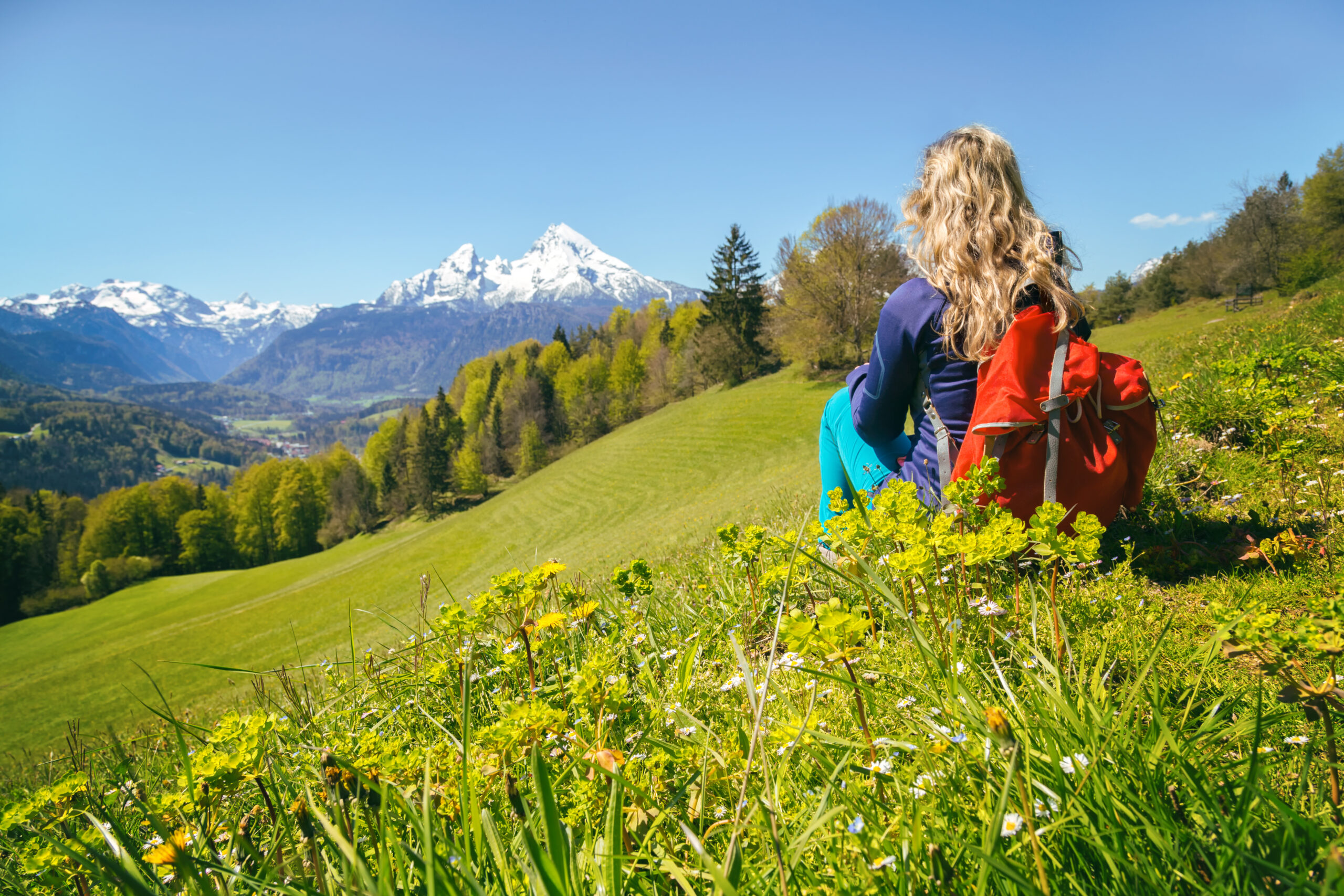 So distinctive like the Matterhorn over Zermatt is the Watzmann (2.713) with wife and seven children the emblem of the Berchtesgadener country.

He is a rich structured massif with different noticable forms, long grates and huge walls. The from the south descending top to the Lake Königssee, nearly 2.000 meters high wall is the highest rock-descending of the eastern Alps and even today a great challenge for aplinists.

All destinations at the Watzmann are at least sophisticating hikings.

To them belongs the climb of the Hocheck (2.651 meter), the lowest of the three tops of the Watzmann. You’re able to reach it in about 2 hours march from away from the Watzmannhouse. To be surefooted and free from giddiness is nearly a must have! Another fascinating hiking – may without top – is the Rinnkendlsteig. From the Kührointhütte the path leads to the Archenkanzel (1.342 meters) which offers a breathtaking view to the 700 lower lying Lake Königssee. Then a sophisticating path leads down to the pilgrim-place St. Bartholomä. With the boat you’ll be carried back to Königssee.

The Watzmannhouse today is a Inn. It’s open from June 1st till September 30th. The Watzmannhouse thrones high above the Berchtesgadener Valley. You’re able to reach it from the Wimbach bridge in Ramsau over labeled paths in nearly 4 hours. The Watzmannhouse is used as base for the climb of the high corner and the middle-top aswell as for the Watzmann crossing.

Long time ago, a king named Watzmann was ruling the Berchtesgadener Country. He loved whether animals nor humans and it’s been sweet lust to his heart to torture humans agonize animals. That’s why the wild hunting has got his highest-goal where howling and horns surrounded him. But not only him, but his wife and children were amused of the hunt.

This way, day and night passed by. He used to do this for a long time, but god’s judgement befall the profane.

“Hello, out to the wild hunt” it sounded once again trough the area. At the dawn the king saw a mother, the niece at her womb and directed his horse in front of the house so that rider and horse would trample them. And as the farmer and his wife get out of the barrack to embed her dying mother the king sent his dogs on to them, which departed under the teeth of the wild monster. Laughing the king and his wife and kids are watching how they’re winding, dying in her blood.

The mother ascends herself with her mauled right’ pointing at the king and cursing him, his wife and all children that the judgement of the gods may approch them and turn them into stone. And the ground was shaking, the wind was howling, fire was shooting of the ground and turned father, mother and all children to giant mountains.

So the Watzmann stand with wife and seven children staring down the Berchtesgadener Country forever.

So far the story from Franz Englert. How its told in other stories, the blood of the cursed royal family should have collected itself into two lakes at the feet of the Watzmann massive. 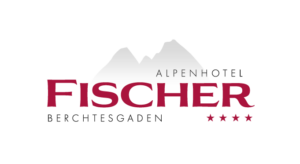